I suppose I’m going to have to make a harder-to-reach goal for my reading in 2014. After completing my latest book, I’ve reached 20 books in 2013. Again, not the largest amount in history, but hey – I’m very happy with it!

I began reading NOS4A2 (by Joe Hill) in the days leading up to Halloween. It just seemed appropriate. I was eager to delve into a book written by Stephen King’s son. I was curious if the same talent for spinning a mysterious and creepy tale runs in the family. Sure enough, it does.

NOS4A2 is a supernatural novel, so you have to suspend your sense of reality for parts of the tale. The main character, Victoria McQueen, has had a special gift for locating things that are lost since she was a child. Her Raleigh Tuff Burner bike is the vehicle that transports her to the locations where she will discover the missing items…by passing over a rickety bridge that was demolished years before. Sometimes the bridge takes her locally, sometimes it is across the country – within seconds. Victoria isn’t the only one with a special ability like this; Charles Talent Manx happens to drive a Rolls-Royce Wraith with the ability to transport him onto hidden roads leading to a magical place he calls “Christmasland.” He takes children for rides in his Wraith…and once they arrive in Christmasland, they will never return home.

As a child, Victoria McQueen went looking for trouble one day and came into contact with Manx. She managed to escape, which led to his capture and incarceration. However, after many years pass, Charles Manx somehow makes it onto the road to Christmasland again, and he picks up Victoria’s son as a passenger along the way…

I truly enjoyed the creativity in the book. Even though the book is a work of fiction, the scenarios and locations created are so vivid you can just imagine them taking place in reality. The character of Charles Manx is incredibly creepy as well. Actually, all of the characters Hill created in NOS4A2 were memorable to me. You feel strongly for Victoria, you feel repulsed and creeped out by Manx and his accomplice, Bing. Although the book is large in size, you keep the pages turning at a rapid pace; the story is action-packed throughout. If you are a fan of horror novels or frightening tales, this book would definitely be up your alley. It’s a dark and twisty tale. I already have Hill’s other books on my to-read list for the future.

Are you a fan of Joe Hill or Stephen King novels? Which is your favorite? 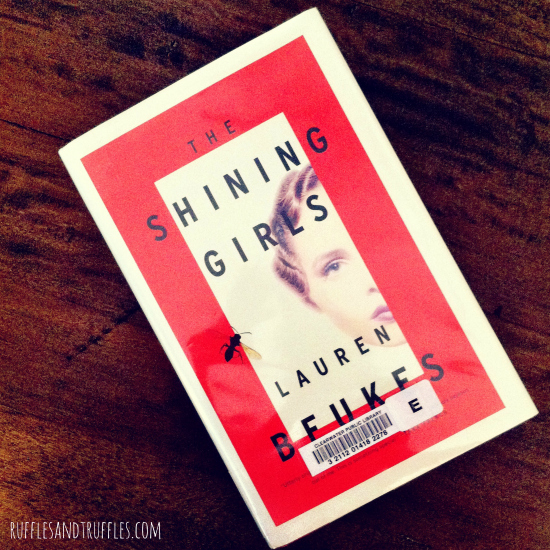 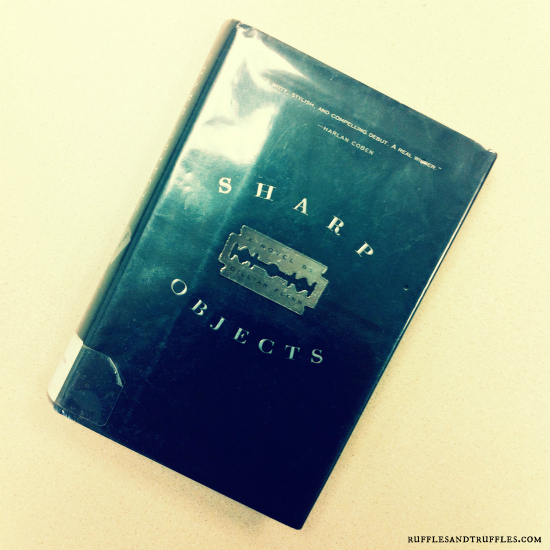 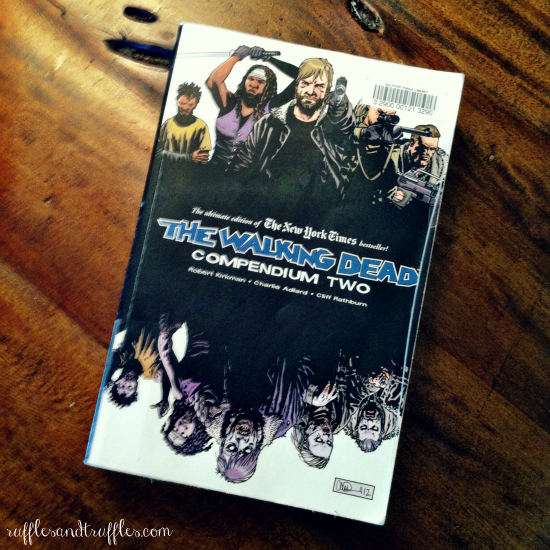