Here’s the honest truth: Justin and I are vacation novices.

On October 18th, we will have been together for 3 years time. In those 3 years, we have never taken a vacation together. Go ahead: take a minute to let that all sink in. In our time together, we have made a few trips out of town; last  year we went to my friend’s wedding in DC/visited family in Boston, and then in April we attended another friend’s wedding in Arizona. We did take a 3 day weekend over in Orlando recently on the spur of the moment, but does that really count? Orlando is pretty much local for us. Anyway, we have never taken a vacation that was planned just for the two of us; we have always had commitments/events to attend/family to be with.

I’ve waited and waited for this trip. When we were planning our wedding in 2009/early 2010, we had booked a honeymoon to take directly after our wedding. However, Justin started a new job a few months before our nuptials and was unable to take vacation time so soon after being hired. So: we cancelled our honeymoon. On our wedding night, we stayed at the lovely Sandpearl hotel on Clearwater beach, but the next evening we were back at our apartment because Justin had to go back to work the following morning.

Some time passed. We talked about planning our “honeymoon,” albeit very belated. It was nice knowing we had some flexibility with planning, since we weren’t trying to leave on a trip directly after a wedding. Spring of 2011 was too early (plus we had my friend’s wedding we had to budget for). Summer 2011 – hurricane season. We didn’t want to risk taking a trip and being rained on the entire time. So we settled on Fall 2011. We considered booking the original location we had selected, but after a bit of research we changed our minds. We booked our trip to Capella Ixtapa, and I could not be more excited. 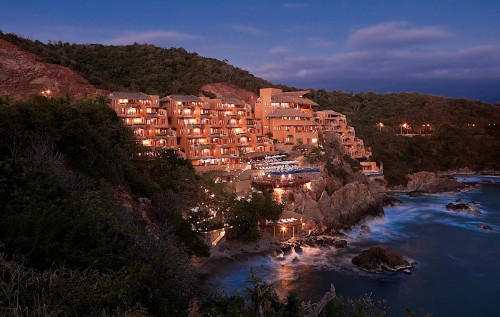 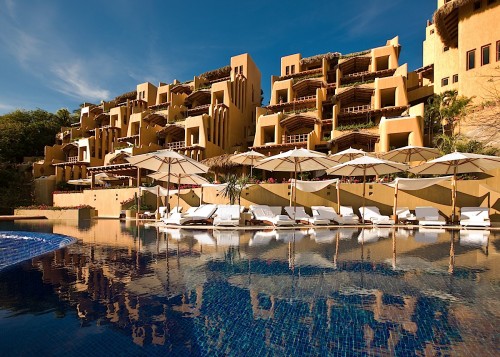 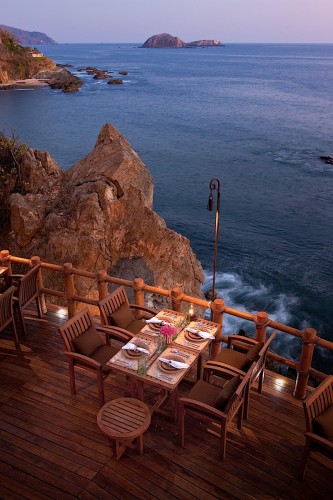 I’m also a bit nervous. Since we haven’t been on a real, “adult” vacation before, I have no idea what to expect (and that can be a good thing). But, it also raises a lot of questions in my mind. Yes, this is our “honeymoon,” but is it really? I keep calling it that, but I don’t know that the experience will be the same for us as it would have been 1.5 years earlier when we were freshly married. I mean, how far after the wedding can it actually be called a honeymoon? If you want to get technical about it…I wikipedia’d “honeymoon,” and it says the time period is about a month after the wedding. In our case, the excitement of being a newlywed is pretty much over for us (that isn’t to say that I’m not excited to be married to Justin, because I totally am. Every day). On one hand, I’m positive that going on this trip will be a nice refresher: and call me cynical, but I just don’t see us acting like the giddy, fresh faced newlyweds we would have been in May of 2010. That is definitely fine; we will have our own experiences unique to us. But I’d be lying if I said I didn’t feel just a little bit cheated out of the exciting honeymoon experience I could have had in 2010.

Then again, we’ve had 1.5 years to save up to have an even more luxurious trip than we would have had in 2010: hooray for upgrades! So there’s that. Give and take.

I’m not even going to get started today with the “what should I expect” questions I have, as there are many. Thankfully, many of you chimed in with some suggestions for first time couple vacationers, and I’ll be sharing them (and taking notes)!

So tell me: when and where did you take your honeymoon (if you had one)? Did you leave immediately after you wedding, or was there a delay? If you haven’t been on one: where would you like to go? 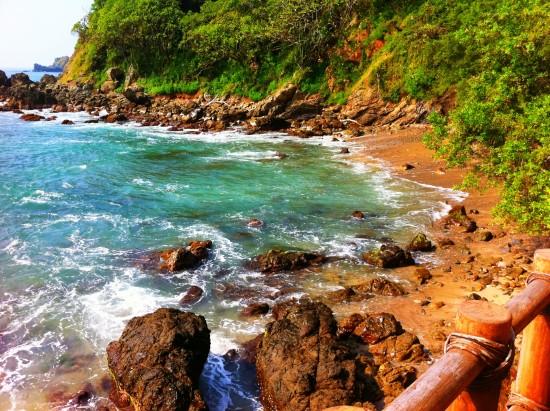 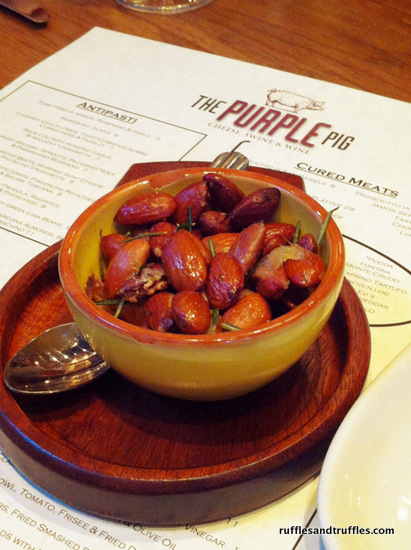