Well, September was quite a month. To me, it was both the longest and the shortest month of my life (for the same reason, as luck should have it).

In the beginning of the month, our attention began to be drawn to the weather reports. Hurricane season runs from June to the end of November. Living in Florida, we’re pretty used to that time of year. We get a lot of summer rain, there are usually some tropical storms, but nothing has ever been very bad in our area. Then…Irma.

Your father and I (and basically everyone else in the country) had our eye on Irma. It was a scary time – we knew it was going to be a huge storm, but until it creeped closer to the state of Florida, we didn’t know exactly where it was going to hit. We were a bit panicked. Ok…just kidding – it was just me. I was panicked. Your father, as usual, was cool and collected (which probably made me panic even more, truth be told).

For a while, it was looking like Irma was going to hit the east coast of the state and we were only going to get some heavy storms. We hemmed and hawed over the decision – do we stay? Do we go out of town for a few days to avoid the storm? What do we do with the dogs? What about our house? It was a lot to think about. Baby, I have never seen the world in such a state as it was when the weather started predicting that Irma was actually going to head up the west coast of the state instead of the east. Gas stations were out of gas. Grocery stores were completely out of water, canned goods, bread, and more. The shelves in stores were empty. Everyone was buying up plywood to board up their windows. It seemed like the apocalypse. Thankfully, our house is concrete block construction and your father was confident it would be fine in a storm. We were afraid to leave the state because we feared we would run out of gas on the highway and wouldn’t be able to find a place to fill up. So – your father boarded up each and every window of our house, including the front door. And we stayed. My mom and dad came over with Theo and Stuart, and we all hunkered down for the big storm. 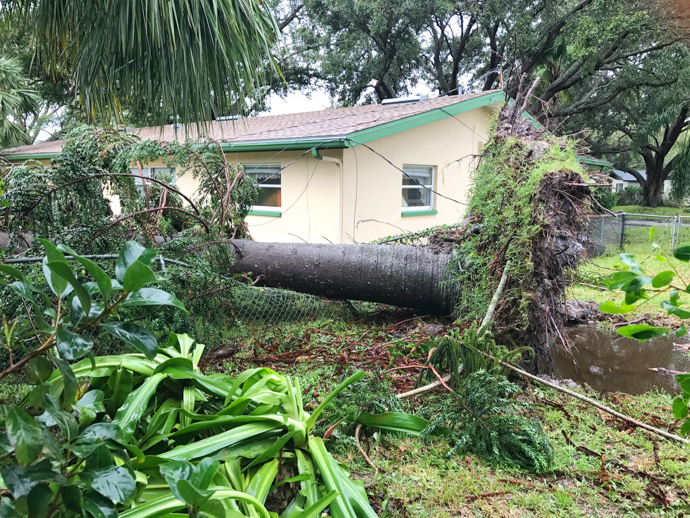 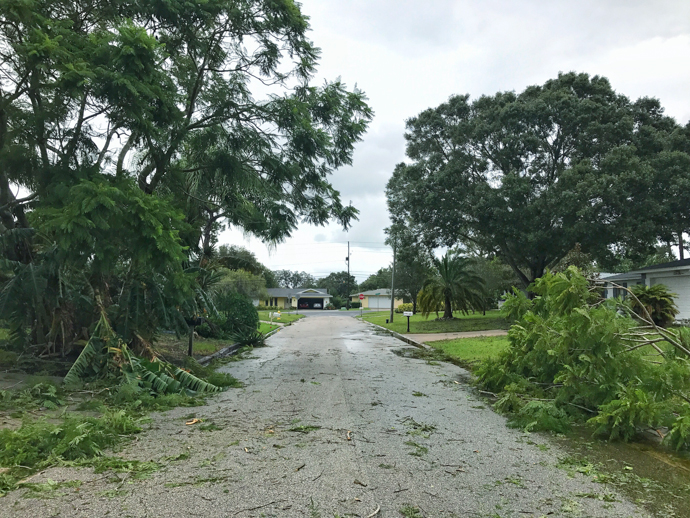 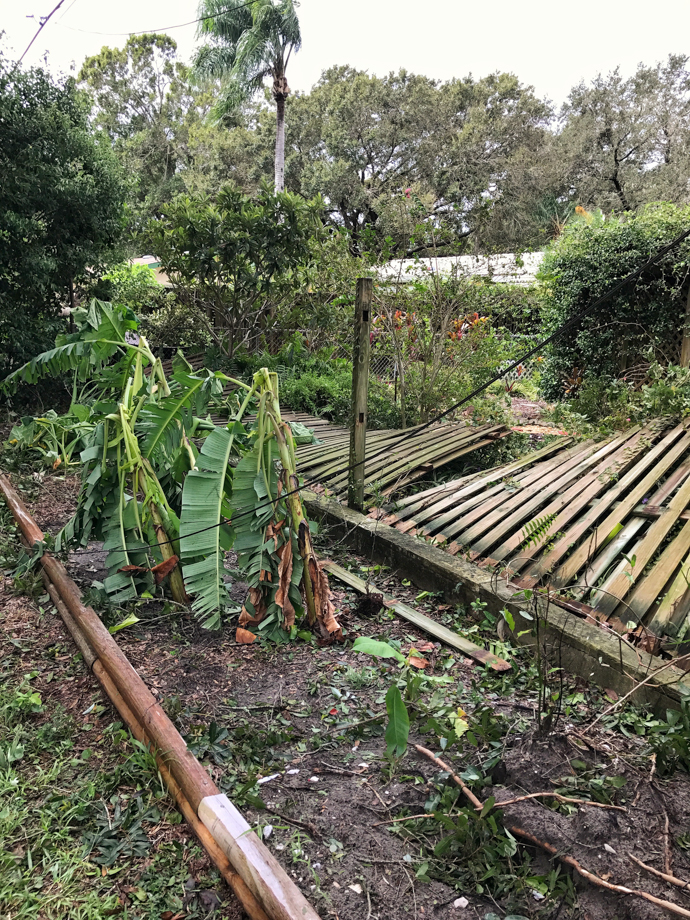 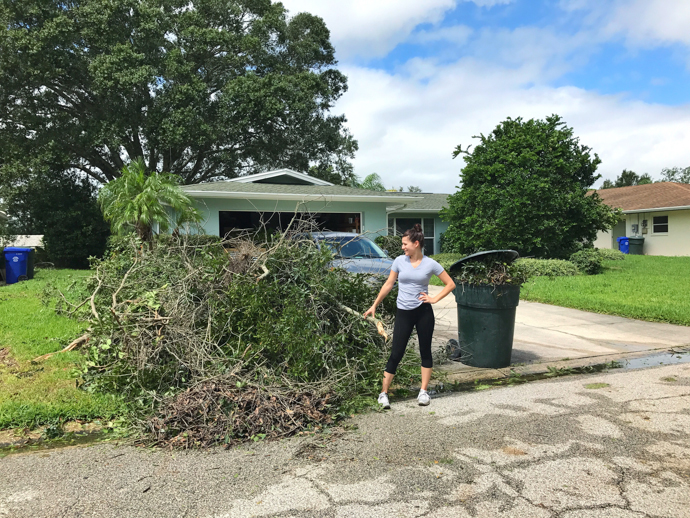 Luckily, Irma made a last minute turn and headed more up the center of the state than the west. We had a very scary night when Irma passed through (it was around 2 or 3 in the morning), but everyone was ok. Our house was a champ through the entire process as well! We were without power at our house for a week, so we had to camp out with my parents. Thankfully they had power! We had a LOT of debris in our yard to clean up after the storm, and the fence in our backyard fell down. BUT, other than that, we were in tip top shape, considering! Now, I can’t promise that the back fence will be put up any time soon (our neighbor behind us told your father that she isn’t going to put up a new fence…so we’re going to have to foot the bill by ourselves), but hopefully by the time you’re old enough to be playing out in the backyard we will have one back there looking mighty fine! Your mom and dad are just going to have to save some extra pennies for that particular project, as it is quite a doozy…and we’re a little more concerned about YOU right now than we are about a fence. Priorities, kid…

Now – during this chaos…a milestone did occur. Our profile book was shown for the very first time to an expectant mother. I’ll always remember getting the email. I was at Publix at the deli, waiting for my veggie wrap to be made as I scavenged for hurricane supplies (there was no water in the store, but I managed to grab other necessities that day). It made me slow down and put my anxiety about the storm to rest, because there was something exciting to celebrate (even though it wasn’t necessarily going to be a match).

So, there you have it! September 2017…a month to remember… 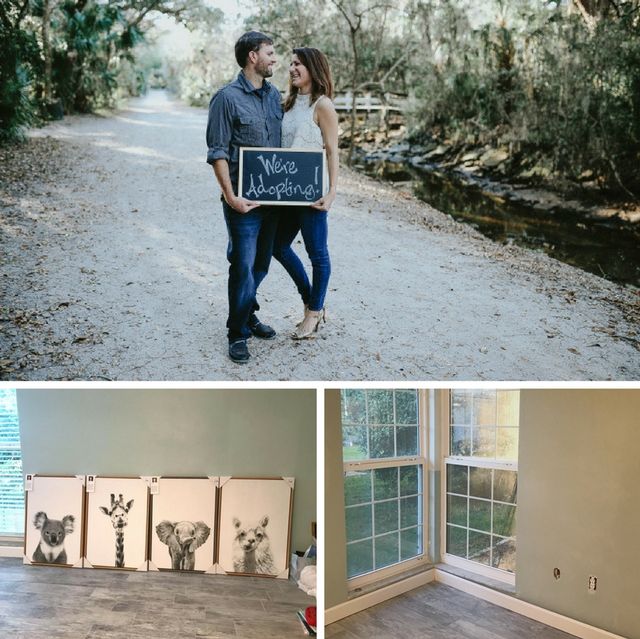