So, there has been an entire series of posts swirling in my head for some time now. Life in our house has been the same, but at the same time SO different in the past nine months. It’s hard to believe that almost a year has passed since we officially pulled the trigger to begin our adoption journey. But, there you have it. Because the process can be confusing, complicated, lengthy (etc. etc.), I thought I would attempt to break it down. Thus, adoption: the first steps. Whether you’re interested in knowing more about our adoption journey or if you’re considering one of your own, I’m sharing what we did to kick everything off!

Let’s go to the beginning. The most common personal question people want to ask is: why adoption? I won’t go into a long tangent on this, but I will say that adoption has been in our plans for longer than the past nine months. Justin and I have talked about it for almost as long as I can remember. This was not a new idea for us, we just didn’t know when it was going to happen. One of the hardest things about the process was to START. Yep. It sounds silly, but it’s true. However, once that day came there were three things we did to get the ball rolling. Once it did, we’ve been moving towards adding a new family member to our clan ever since. 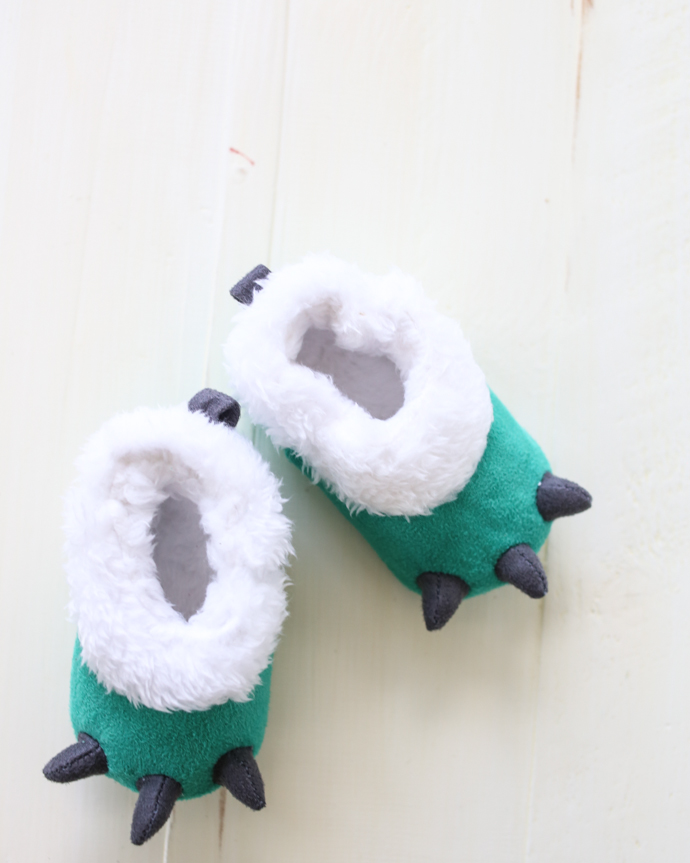 Throw Your Hat in the Ring

Justin and I would talk about adoption constantly. But there was no forward motion for quite some time. Perhaps that was my own fear showing through. What if we can’t find an agency/someone to work with? What if the process is too much for us to handle? Am I truly ready for the responsibility of being a parent? What will other people think? I could keep going, but suffice it to say there were a lot of little voices swirling around in my head. I let them have a little too much control at first, until one day I said to myself, “Katie, a journey of 1,000 miles begins with a single step. You have nothing to lose. Just do it.”

So – that’s what I did. I sat at my computer and researched adoption agencies, lawyers, and the like. I worked my way through websites, and I submitted my contact information to almost all of them to request a meeting for more information. I cast a wide net – some agencies were local to my area, some were for the state of Florida, some work nationally. We didn’t know at first if we wanted to pursue international or domestic adoption, so I made sure to look into both. Honestly, that would be my suggestion to anyone who is starting the process too. You might have an idea of what you’re looking for, but find yourself a bit surprised at what ends up working best for you. Submitting info requests on a website takes all of 10 seconds, so just go for it!

Once I had put out a bunch of feelers to agencies, I began to receive emails and phone calls from them. Awesome! This was the point when I 1: got a bit frustrated, and 2: realized I knew more about what I was looking for than I originally thought. I think one of the reasons it took me so long to start the process was because finding an agency you like isn’t the same as other situations. I can go on my Facebook and ask people for restaurant recommendations and will receive 150 responses. Me asking “hey – what adoption agency would you recommend?” is going to get crickets. Anyway, some agencies I contacted I never heard back from. Strange, but true. One agency actually contacted me to let me know they were not currently accepting any new potential families. Disappointing, but they also provided me with a list of referrals to other agencies that they would recommend, which included the one we ultimately selected!

These informational phone calls/informational meetings immediately let me know how I felt. That first impression (to me) is so important. There were definitely a few that I spoke with who made me feel… (how do I say this?) not so amazing. I instantly knew that they were not the right fit for us (they might be perfect for someone else though!). Closing the door on them was hard (I am a person who likes options), but I was determined to find an agency to work with that felt RIGHT.

During the informational sessions, don’t be afraid to ask questions! How many children did they place last year? How long does the home study process take? About how long do families typically wait before they have a child placed with them? What are the costs (yes – ask this in detail – it differs for every agency)? Do you offer counseling for expectant mothers? I was crazy and made a little grid so I could compare and contrast. Even though ultimately the agencies are all working to do the same thing, you’ll get different experiences and answers.

I knew our agency was the right choice after we had our informational meeting. It was a gut feeling, backed by all of the details provided that checked all of the boxes for us.

I do have to laugh sometimes about the amount of research, studying, and training we have had to go through in the adoption process so far. We joke that we are going to be the most informed parents who have ever lived. But the research is important when you’re about to embark on something like adoption.

We researched the concept of open adoption (which is what our will hopefully be: of course it will depend on the situation). We looked at countries that allow international adoption with the USA. I looked into funding adoptions (because they’re not cheap). And the list goes on.

I also connected with other adoptive moms-to-be. I honestly didn’t think that would be an easy task. But, when I reached out to a pastor at my church, he actually connected me with another lovely lady who was just starting her home study at the time. She was the perfect person for me to speak with to get some questions answered. Also, since this is a journey that not everyone understands, it is so great to have someone else who DOES know the emotions, the stress, and the excitement involved. Start building your support group and do not feel bad about asking a million questions to other adoptive parents. Chances are they are 110% willing and ready to share with you.

That being said, I know I got pretty lucky being able to connect with some people in my same boat right away. I’m just going to throw it out there: if you have questions, want to hear more about our story, and all that good stuff, do not hesitate to reach out. Email me, send me a message on Instagram, send me a smoke signal: I’m game for it!!! I swear I don’t bite. This process (at least for us) is not a secret.

So, there you have it! Adoption: the first steps we took. I’ll say it again, please don’t hesitate to ask questions about our adoption or adoption in general. Hit me up in the comments or on Instagram. And if you are an adoptive parent or parent-to-be, did you do these same steps? Anything you’d add that helped you?