Last week was the grand finale of our Sweet Treats class. Eight weeks went by in a flash, and we wanted to end the class with a bang! After asking our students what the most wanted to create for our last class, they responded with a resounding: “GINGERBREAD HOUSES!”

Well, since it is nowhere near the winter holiday season, we wanted to use the idea of gingerbread houses, but with a springtime twist. Thus: the springtime candy house was born.

Instead of creating a house out of gingerbread or graham crackers, we constructed a frame out of foam core board (and hot glue). We wanted to make sure it was sturdy and would hold up to a class of twelve 3, 4, and 5 year olds pushing candy on to the sides. In the process, a “yard” was made as the base, and some extra board was used to cut a “pool” shape and a rectangle was cut out for the garden. To make the garden fence, we hot glued orange sugar wafer cookies around the edges.

To decorate, we raided the dollar store for tons of sweet treats. Marshmallow ropes, sugar wafer cookies, gummy flowers, marshmallow bunnies, coconut…we had a lot to choose from!

In order to stick the candy to the outside of the house, we created a paste. You could use frosting, but a much cheaper option is simply made from flour, salt, and water! It isn’t an exact science: we filled a few short cups about halfway full with flour and a sprinkle of salt. Then, we added water and stirred until it reached a thick paste consistency. For the roof, we added a drop of red food color to make the paste turn pink, and for the grass we added some green to the paste cup. We tiled the roof using pink sugar wafer cookies, and then trimmed it with marshmallow ropes!

For the grass, we added some green food coloring to shredded coconut, spread the green paste to the “yard” area, and sprinkled the coconut on top for a grassy look! Necco wafer candies were laid down as the path to the front of the house.

There were so many options for decorating: we just got creative with it in the end, and the kids had a great time constructing their masterpiece! Looks pretty amazing, don’t you think?

Have you ever made a gingerbread/candy house before? 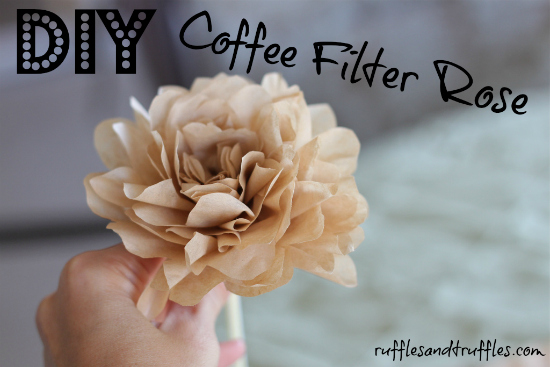 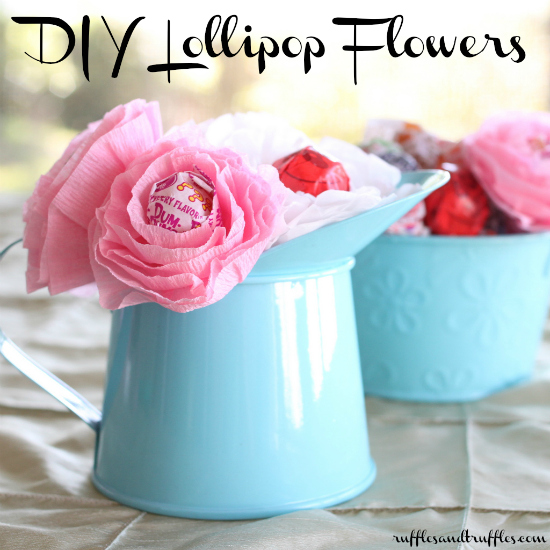