Crisp fall temperatures definitely have me reaching in to my closet for some sweaters lately! In comparison to states up north, I don’t need to don heavy jackets and sweaters throughout the fall and winter. However, I find it hard to resist a cozy, chunky knit sweater. 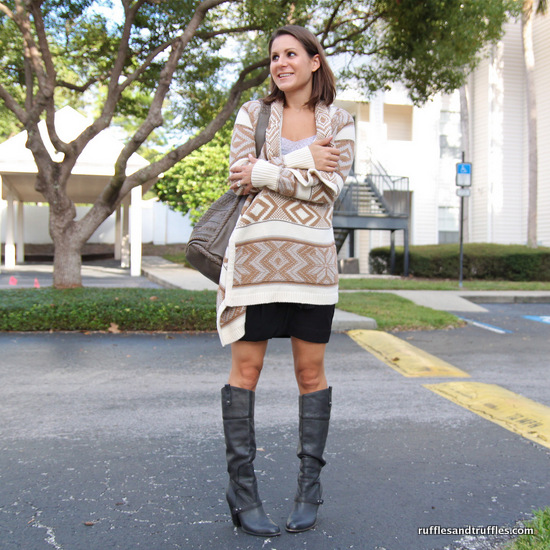 I picked up this chunky open sweater at Old Navy last year. It was the end of the season, so I didn’t have many chances to wear it before packing it away. However, now that the heat has subsided, I’m wearing it constantly! It is great to throw on as a “jacket” of sorts; if the weather heats up a bit mid-afternoon, I can always remove it.

I love that I can dress this sweater up and down. I’ve bummed around town wearing it with a pair of yoga pants, went casual-chic with skinny jeans and heels, and dressed it up a bit more by pairing it with a skirt/dress and boots. I’ll make any excuse to wear these boots. They’re the Naharra boots by Sam Edelman, and they’re about 2 years old at this point. I bought them in both brown AND black…I loved them that much. If you’re looking for a similar pair, Sam Edelman does have two lookalikes this season: the Penny (looks like the Naharra without the heel) and the Loren boot. I definitely recommend Sam Edelman boots for both quality and style – they might be a bit of an investment, but if you go with a classic style they are going to last you a long time! 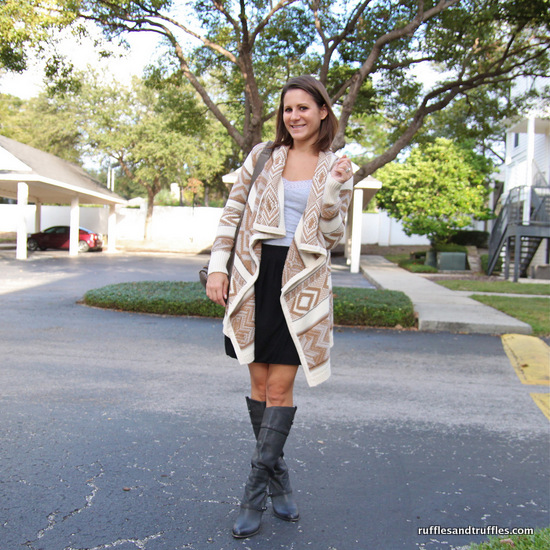 But, back to the sweater! If you’re eager to get a similar look, you’re in luck! There are SO many open chunky knit sweaters in stores right now…score! 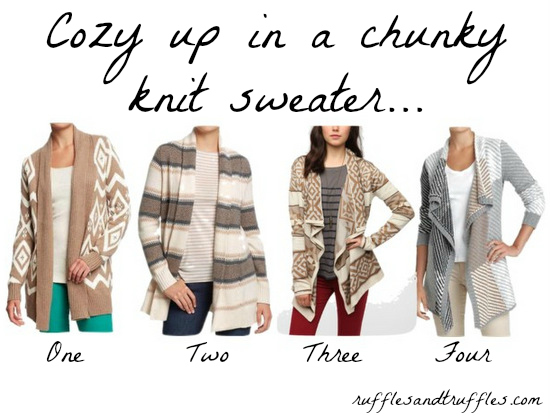 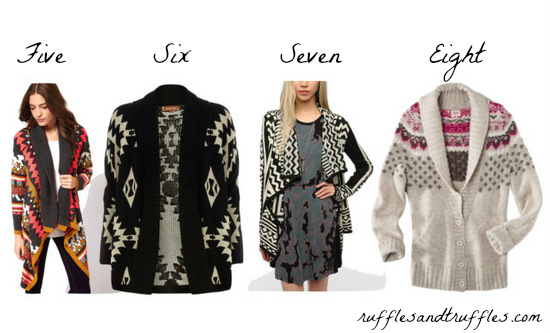 Are you bundling up in cozy sweaters at this point in the season? 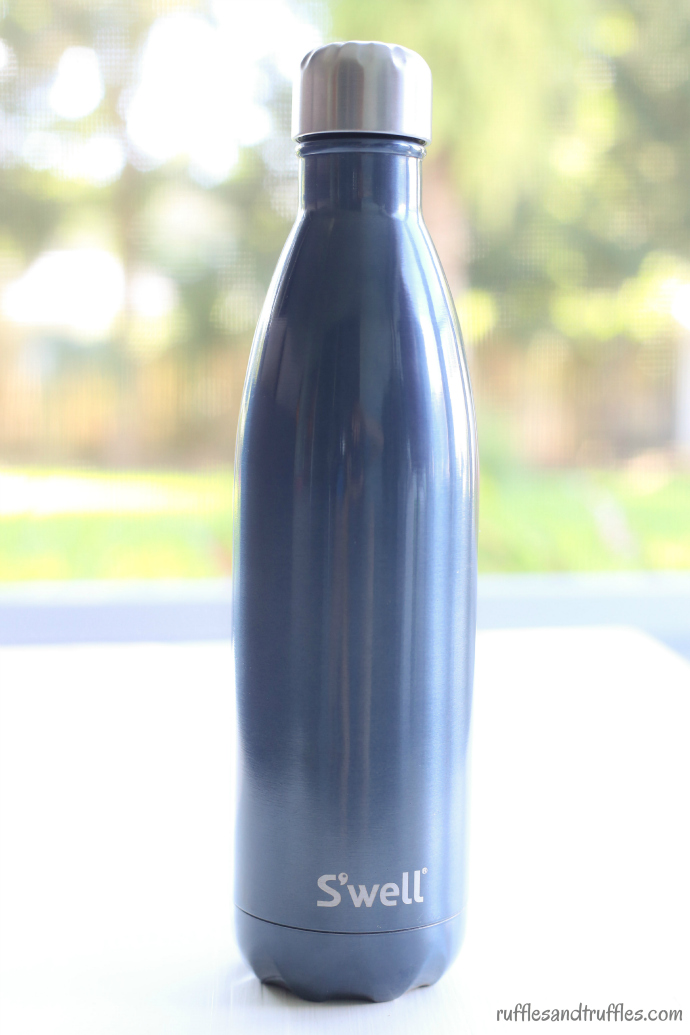 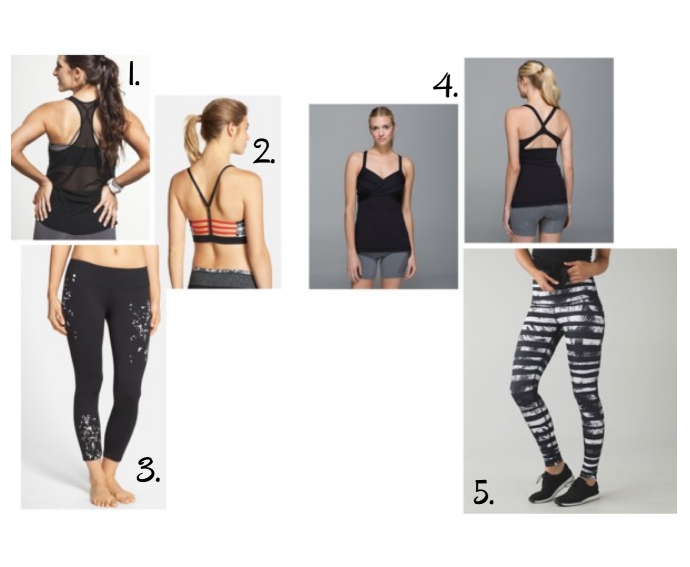 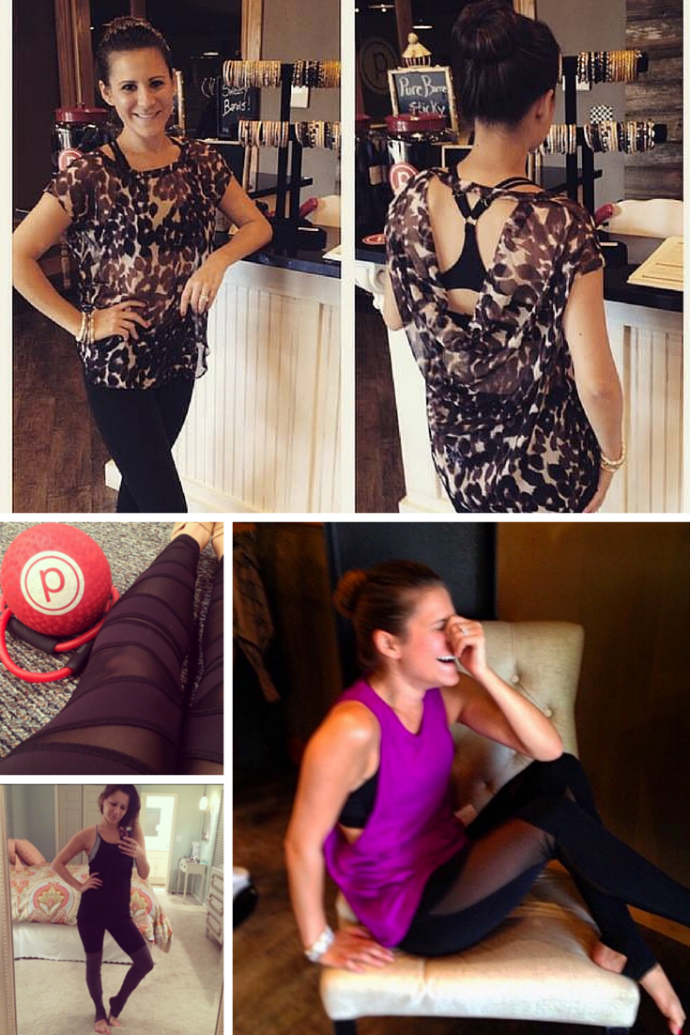 Three reasons you should invest in athletic attire

How many is too many? 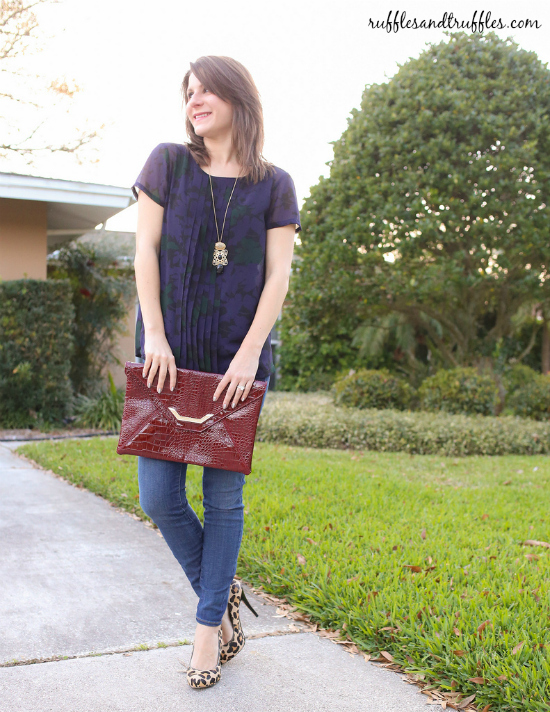 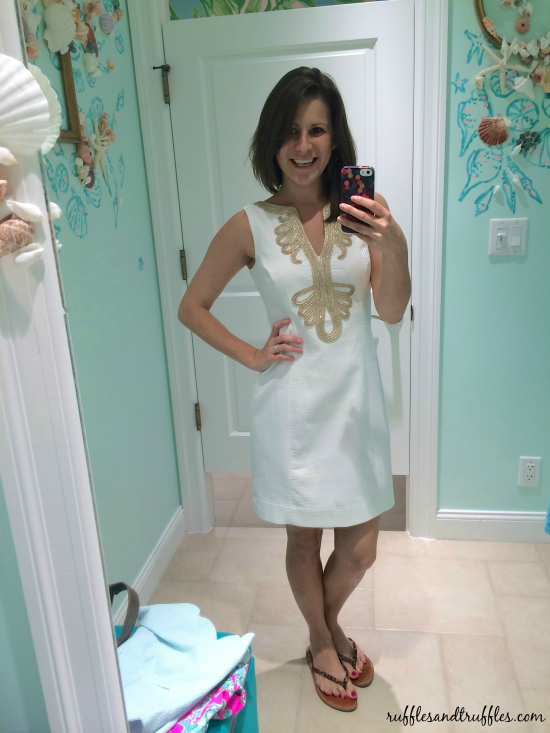 On my wish list: the Janice Shift Dress by Lilly Pulitzer